Every month on the Google Play Facebook page there is a different theme and accompanying campaign. Typically they would be still photography which promoted a book, movie, or music album. For the Google Comedy Month, I proposed that a series of minimal images be created using vector art which represented either a TV show or Movie featuring a Canadian Comedian. 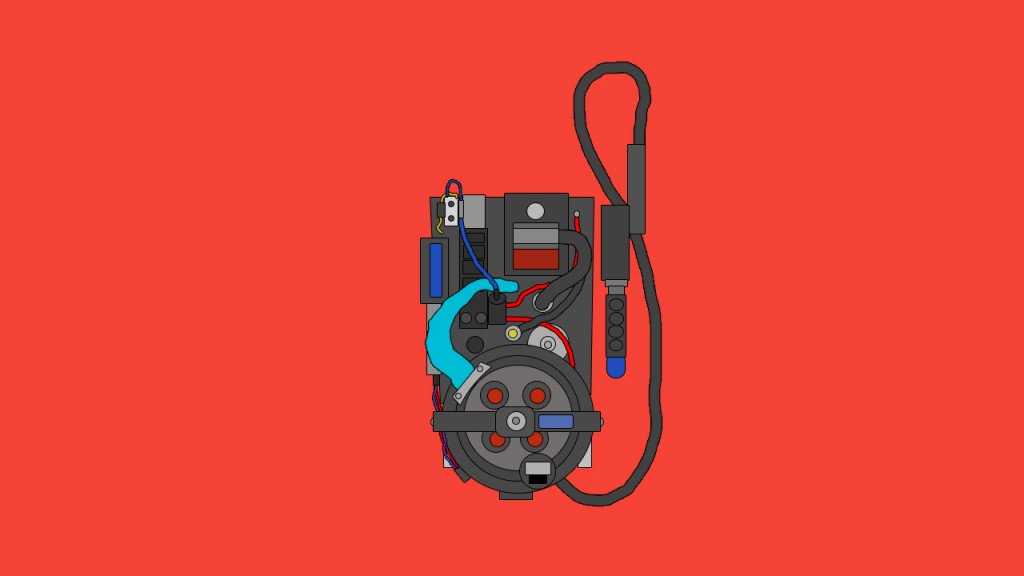 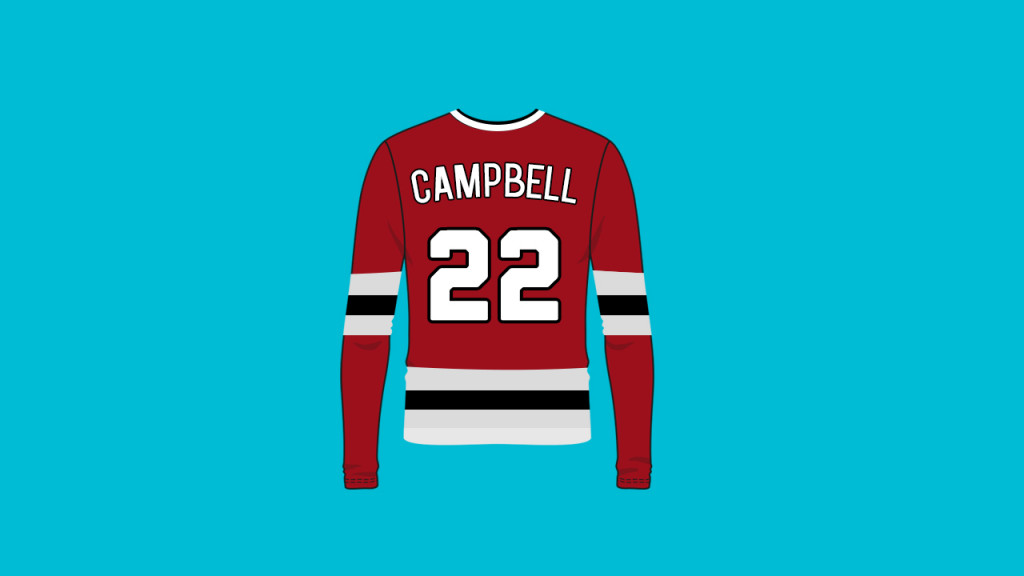 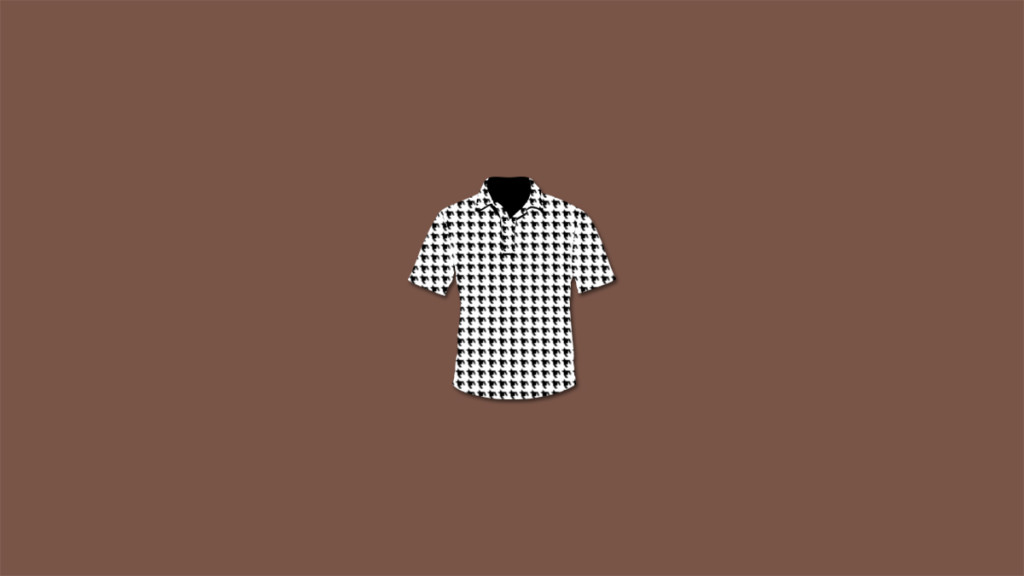 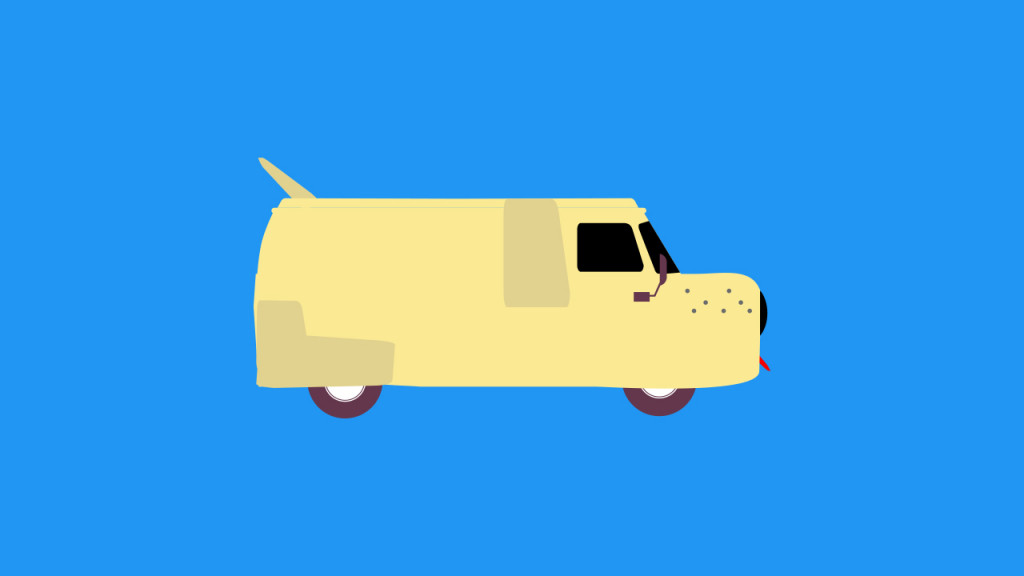 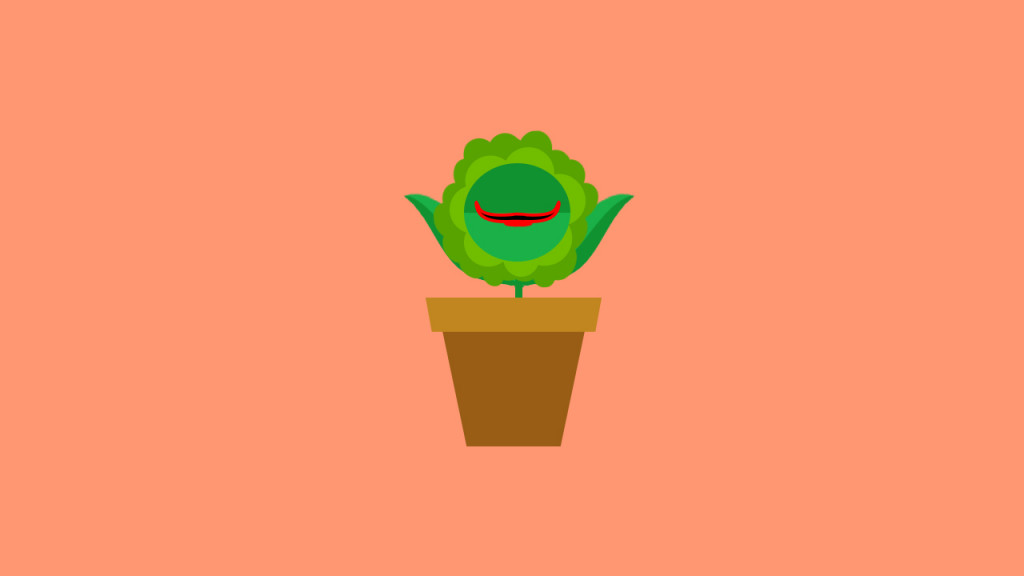 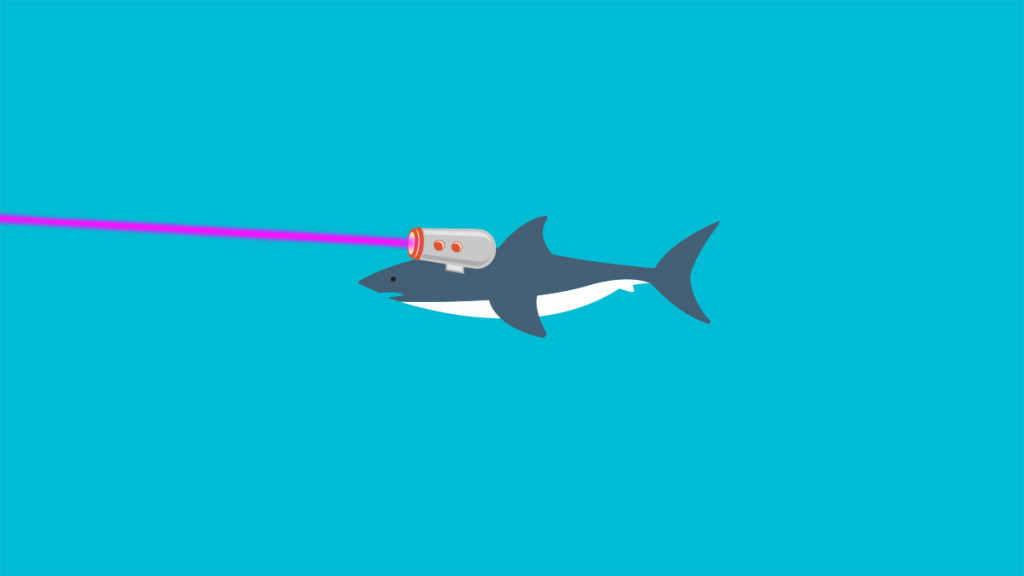 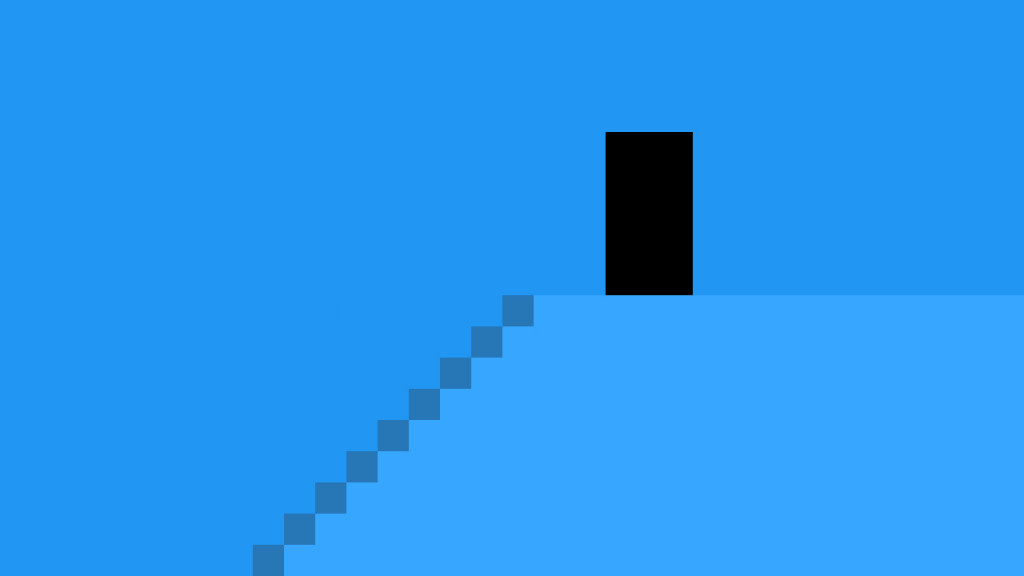 
﻿
Visit me on LinkedIn